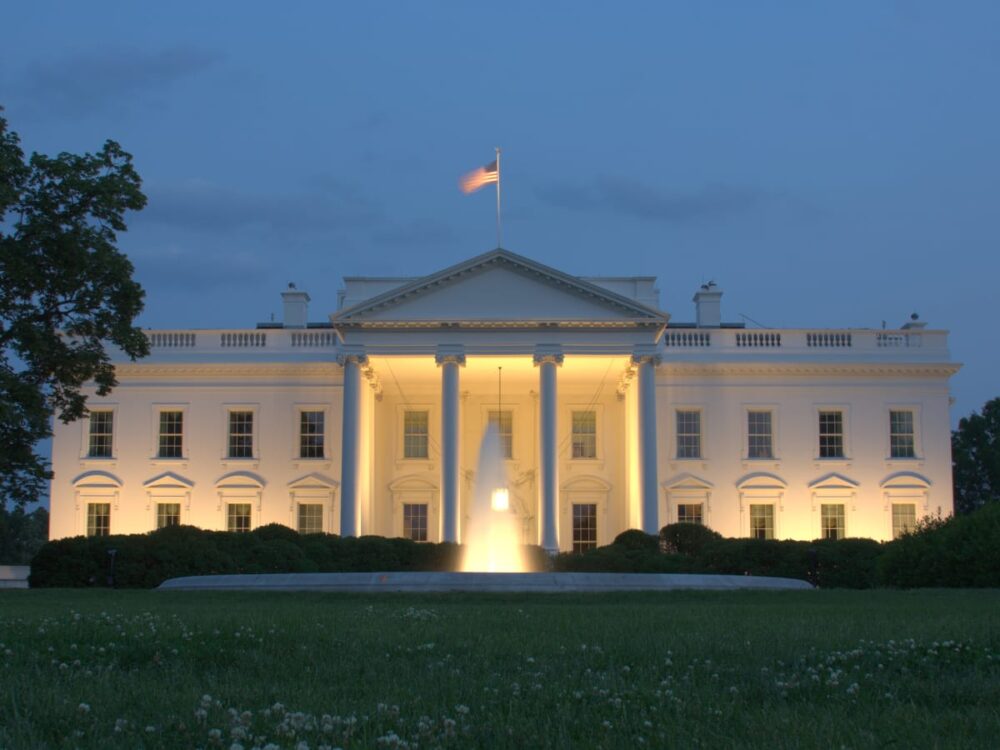 The Domestic Side Effects of Economic Warfare

On February 24, 2022, Russia launched an unprovoked, large-scale invasion of Ukraine. In the several weeks since, Vladimir Putin’s callous disregard for human life has resulted in untold deaths and prompted nearly three million refugees to flee Ukraine for the safety of neighboring countries.

To counter Russia’s unacceptable transgressions, the United States has joined its allies in implementing a slew of sanctions designed to isolate Russia from the global financial system and wreak havoc on their economy. While effective towards those ends, the sanctions have done sadly little to stop or slow down Russian advancement in Ukraine. Given the interconnected nature of our global marketplace, we’ve also already begun to see the adverse side-effects of economic warfare here in the U.S.

Make no mistake, these sanctions are a necessity. Short of putting “boots on the ground” to protect the people of Ukraine, global economic sanctions remain among the most effective tools in our arsenal to hold Russia and Putin accountable for their atrocities. Higher costs here at home are an inevitable consequence and a relatively small price to pay in the interest of global peace and security. That said, the U.S. must do everything it can to insulate the American people from the adverse economic effects of this unjustified war. Before we delve into the domestic consequences, let’s first summarize a few of the sanctions that have been implemented.

Sanctions on Russia’s Financial System: Russia’s large banks are deeply integrated into the global financial system, making them a key target for sanctions. Along with our allies, we’ve prevented Russia’s central bank from accessing their $600 billion in foreign reserves – eliminating their ability to prop up the Russian ruble; removed several Russian banks from the S.W.I.F.T network – which limits their ability to move money around the world; and we’ve created a “transatlantic task force” to seize and/or freeze the personal assets of Russian oligarchs – placing financial pressure on Putin and his inner-circle of Russian elites.

Sanctions on Russia’s Commodities: We have also taken efforts to cut off Russia’s key commodities from Western markets. The U.S. and its G7 allies are working to revoke Russia’s “Most-Favored Nation Status” and deny them their World Trade Organization benefits, opening the door for crippling tariffs on Russian goods moving forward; we’ve banned Russian aircrafts from U.S., EU, and Canadian airspace and prohibited their ships from entering U.S. ports; and we’ve halted the import of key Russian commodities like alcohol, seafood, and diamonds from entering our borders. Most importantly, on Tuesday, March 8, the Biden Administration reversed course and finally banned Russian energy imports such as oil, gas, and coal, delivering another major blow to Putin’s economy.

As a result of these sanctions, the Russian ruble has lost over a third of its value and Moscow’s stock exchange has remained closed for three consecutive weeks in order to avoid total collapse.

Higher Gas Prices: Here at home, we’ve seen our own stock market stumble and prices on important goods continue to climb. The most immediate impact has been at the gas pump, where prices have risen 22% over a two-week period. (As of writing this column, the national average for a tank of gas has increased to a record-high $4.33) These increases have occurred despite the relatively negligible amount of crude oil we receive from Russia. Why? Because oil remains a global commodity and Russia was second only to the U.S. in crude oil production last year. Simply put, we don’t have to buy it directly for a lower global supply to increase prices for everyone. That’s economics 101.

To combat this shortage and lessen the burden on American families and businesses, the Biden Administration must quickly reconsider some of its energy policies. Kickstarting domestic production would not only lower prices and strengthen U.S. energy security, it would help our allies reduce their dependence on Russian oil and natural gas as well. Shoring up our national security and remaining committed to a clean-energy future should not be mutually exclusive endeavors.

Higher Inflation: Another key domestic indicator of economic warfare will be the continued uptick of our already record-high inflation rates. The United States recorded a 7.9% inflation rate in February according to the recent Bureau of Labor Statistics report, breaking our previous forty-year high of 7.5% set a month prior. Price increases on necessities like gas, food, and housing were key contributors to the increase, and experts predict the March inflation rate could hit 8.6% or higher. Many believe we’ll hit 11% before the end of the year.

In a prepared statement, President Biden was quick to call these increases a simple result of “Putin’s Price Hike.” In reality, the conflict is only partly to blame. As regular readers of my columns can attest, inflation has been an issue long before Russia’s invasion of Ukraine. Compounding supply chain issues, workforce shortages, and unprecedented government spending have been steadily driving the inflation rate up over the past twelve months.

That said, this conflict will only exacerbate the situation further. Russia and Ukraine are key exporters of commodities like computer chips, sunflower oil, grains, petroleum, wood, and agricultural fertilizer. Together, they account for over a quarter of global wheat exports. Ukraine produces 70-90% of the world’s neon gas which is a vital component of the microchips used to manufacture smartphone and computer screens, and Russia is responsible for 13% of the world’s crude petroleum exports, which means anything that requires transportation at any stage of production will be impacted. Much like achieving energy independence, our nation’s leaders must focus on minimizing this impact on American families.

As for American businesses, they’ve already mobilized. In addition to voluntarily withdrawing operations and/or business in Russia, they’ve begun raising funds and sending resources to assist with humanitarian relief efforts both in and around Ukraine. From national companies like SpaceX sending Starlink satellite internet terminals, to local businesses like Forte Coffee, Silver Harbor Brewing, and Bit of Swiss Bakery launching fundraisers for displaced Ukrainian families and hunger relief efforts, we can be proud of our America’s free enterprise system for once again leading the way on the world stage. We invite you to show your support for Ukraine by participating in one of these fundraisers if you can.

In the meantime, please keep those affected by this hostility in your thoughts and prayers. May those who are suffering find comfort, and may Ukraine hold firm against their larger foe. Slava Ukraini!