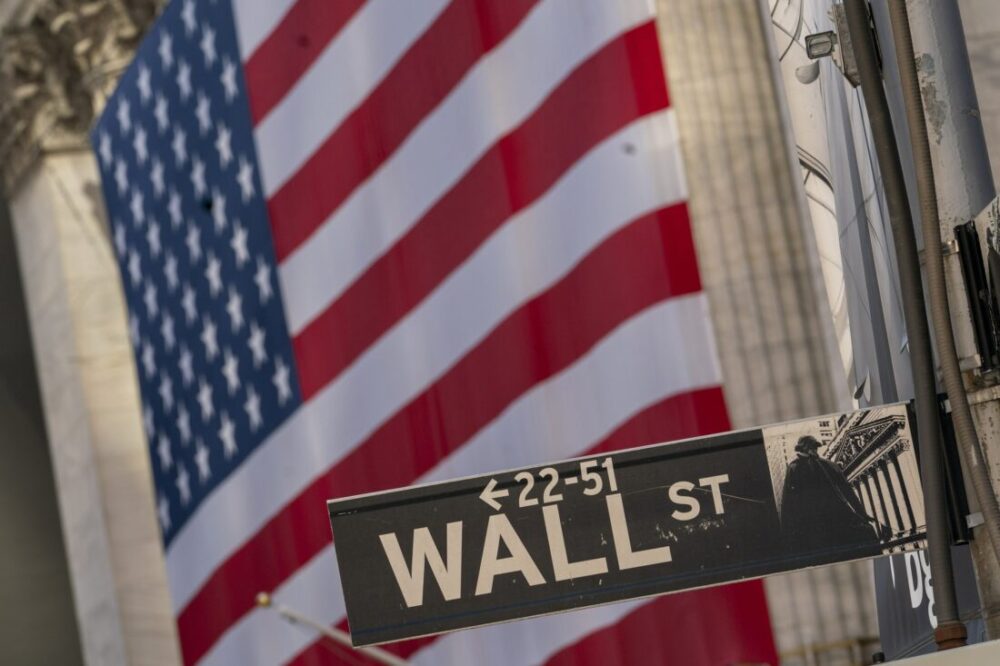 Congress is looking to help those saving for retirement by bolstering 401(k) programs – the tax-deferred, company-sponsored retirement accounts to which employees can contribute income, and employers can match their contributions. This move comes at a welcome time, as just 36% of non-retirement age adults believe their retirement savings are actually on-track.

This decline in retirement-ready confidence is partially due to the decline of our retirement options themselves. Defined benefit plans, more commonly known as pensions, have all but disappeared over the past four decades. Today, they cover just 15% of private sector workers versus 50% in the mid-80s. Social Security payments still provide about 90% of income for a quarter of our older adults, but the Social Security trust fund is facing a 75-year deficit and will be depleted by 2035 without legislative intervention. This leaves defined contribution plans like the 401(k), which 68% of private industry employees have access to, but only about half use.

Safe to say, 401(k) plans were not designed to be the nation’s primary retirement tool when introduced in 1978. Their growing popularity has led to a number of legislative changes over the years including, most recently, the Setting Every Community Up for Retirement Enhancement (SECURE) Act signed by President Donald Trump in 2019. This bipartisan, landmark legislation removed maximum age limits on contributions, provided tax credits for small businesses to offer their employees 401(k) plans, and extended crucial retirement benefits to some long term part-time employees.

Congress is now contemplating passage of SECURE 2.0, this time named the Securing a Strong Retirement Act. Introduced by Reps. Richard Neal (D-Mass.) and Kevin Brady (R-Texas), the two Congressmen who spearheaded passage of the original SECURE Act, this legislation builds off the 2019 law and passed the U.S. House 414-5 last month. With the U.S. Senate likely to pass their own version in the coming weeks, we thought it would be a good idea to update employers and employees alike on the changes being proposed.

Automatic Enrollment – Perhaps the largest change proposed is one that would require employers to automatically enroll all eligible workers into their 401(k) or 403(b) plans at a savings rate of 3% of salary. Enrolled workers’ contribution rates would be automatically increased each year by 1% until their contribution reaches 10% annually. Switching from ‘opt-in’ to ‘opt-out’ will dramatically increase the number of younger and/or low-waged employees’ participation in the program.

Student Loan Repayments – Many employees tend to forgo saving for retirement until they pay their student loans in full, harming their savings by foregoing early years of compounding interest. Now, employers could treat student loan repayments as elective retirement account deferrals, and provide a matching contribution to their 401(k).

Minimum Age Increase – This bill raises the minimum age at which enrollees must begin withdrawing money from their accounts each year from 72 to 75. With Americans retiring later and living longer, this change allows for three additional years of tax-free growth on their retirement investments.

Part-Time Contributions – Companies that offer a 401(k) plan would also be required to allow part-time employees (including gig employees, freelancers, caregivers, and independent contractors) who work at least 500 hours a year for two years to contribute to a retirement account. When calculated. that works out to part-time employees who work roughly 10 hours a week or more.

Additionally, the bill would extend tax credits to small businesses for providing access to retirement plans for their workers and create an online database for Americans to locate lost retirement funds among other changes.

With over 20% of our nation’s population projected to be age 65 or older by 2030, consensus on legislation like the Securing a Strong Retirement Act could not come at a better time. While the U.S. Senate has moved slowly on their version, most expect it to clear the upper chamber in overwhelming fashion as it did in the U.S. House. Once differences are negotiated between the two, it will then reach President Joe Biden’s desk and likely earn his signature before the end of the year.

We hope it does and will continue to update our members as it moves through the process.