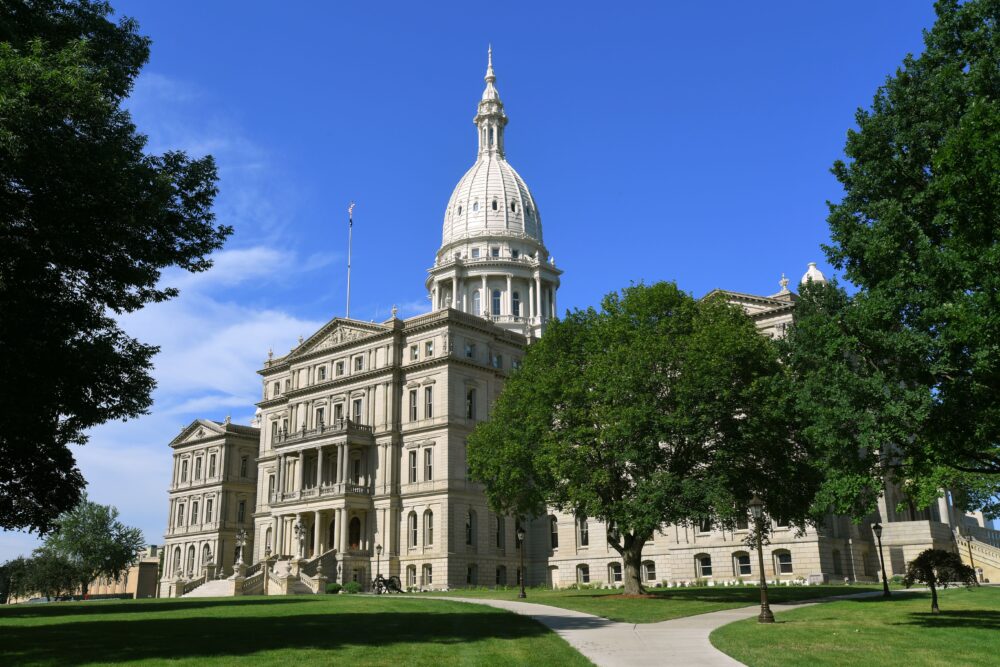 On Tuesday, November 8, Michigan voters will be asked to weigh in on numerous federal, state, and local races. As in many election years, citizens will also be asked to vote on a series of statewide ballot proposals seeking to implement policy changes via constitutional amendment.

While ballot proposals are typically listed last on an already lengthy ballot, they often have the largest impact on policy due to their relative permanence. Once approved, amendments to the Michigan Constitution require a three-fourths majority vote of the legislature to make any changes to the law. Three-fourths is a difficult threshold to surpass, a fact that should be kept in mind when voting ‘yes’ on any of the proposals – regardless of issue or intent.

To help inform voters, I will be sharing the exact text of this year’s three proposals over the next three columns – without any commentary other than what was stated above. This week, we’ll look at Ballot Proposal 1 of 2022:

Under Proposal 22-1, the relevant sections of Article IV of the state constitution would read as follows:

Sec. 10. (1) No member of the legislature nor any state officer shall be interested directly or indirectly in any contract with the state or any political subdivision there of which shall cause a substantial conflict of interest.

(2) By April 15, 2024, and by a date each year thereafter as prescribed by state law, each member of the legislature, the governor, the lieutenant governor, the secretary of state, and the attorney general shall electronically file an annual financial disclosure report with the department of state that complies with this section. A report required to be filed under this section must include information regarding all of the following:

(a) Description of assets and sources of unearned income.

(b) Sources of earned income.

(d) Positions currently held as an officer, director, trustee, partner, proprietor, representative, employee, or consultant of any organization, corporation, firm, partnership, or other business enterprise, nonprofit organization, labor organization, or educational or other institution other than the state of Michigan. The positions required to be disclosed under this subdivision do not include positions held in any religious, social, fraternal, or political entity, or positions that are solely of an honorary nature.

(e) Agreements or arrangements with respect to future employment, a leave of absence while serving as a legislator or state officer, continuation or deferral of payments by a former or current employer other than the state of Michigan, or continuing participation in an employee welfare or benefit plan maintained by a former employer.

(f) Gifts received and required to be reported by a lobbyist or lobbyist agent, as prescribed by state law.

(g) Travel payments and reimbursements received and required to be reported by a lobbyist or lobbyist agent, as prescribed by state law.

(h) Payments made by a lobbyist or lobbyist agent to a charity in lieu of honoraria.

(4) The legislature shall further implement this section by appropriate legislation. Legislation implementing this section must not limit or restrict the application of subsections (2) and (3).

(5) If legislation implementing this section is not enacted by December 31, 2023, a resident of this state may initiate a legal action against the legislature and the governor in the Michigan supreme court to enforce the requirements of this section.